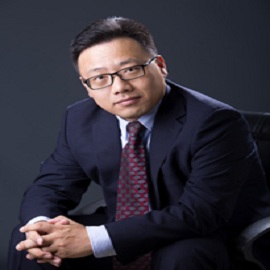 A Study on Sustainable Companies in the P. R. China (published in the Collection of Legal Studies of the University of Oslo Law School No. 5, 2013), and later the full article was recorded in the US Social Science Research Network (SSRN)

Discussion of the introduction and establishment of the title insurance system, published in the second issue of the Frontier of Real Estate Law, Legal Publishing House, June 2007

In 2014, he presided over the writing of the Report on the new mechanism of Beijing land ownership disputes, which was submitted to the Beijing Municipal Bureau of Land and Resources.